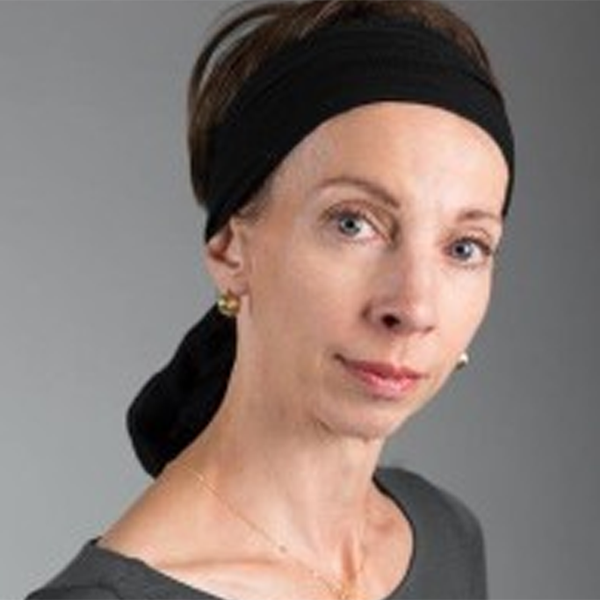 Valerie Madonia is the director of Colorado Ballet Academy since fall 2013.

She began her training with Maris Battaglia at the American Academy of Ballet in Buffalo, NY and then trained at the National Ballet School of Canada from 1975-1979. She danced professionally for more than 20 years with the National Ballet of Canada from1979-1981 (under the direction of Alexander Grant), at American Ballet Theatre 1981-1986 (under Mikhail Baryshnikov) and at the Joffrey Ballet 1987-1997 (under Robert Joffrey and Gerald Arpino). She began her career as a member of the corps de ballet and eventually established herself as a leading ballerina with the Joffrey.

In 1995, Madonia began organizing performances with other professional dancers to tour Southwestern Colorado and established her own company, Alpine Dance, Inc. from 1998-2001. Madonia appeared in six PBS Dance in America Specials and is featured in four dance books including Classical Ballet Technique by G.W. Warren.

She has been teaching for 19 years ages 7-adult, served on the faculty at the New School University in NYC from 2000-2003, taught for the Joffrey Ballet School since 1996 and directed the Joffrey School South Workshop in Georgia from 2003-2010. She teaches biannually in Yokohama, Japan and teaches master classes at The Four Corners Dance Experience and for the Regional Ballet Association Festivals. She is also an adjudicator and master teacher for the Youth American Grand Prix. Madonia has been a guest teacher for: The Joffrey Ballet of Chicago, Alaska Dance Theatre, Louisiana Delta Ballet, Colorado Ballet and Boulder Ballet.

Her choreographic credits include the full length Cinderella, The Nutcracker, Polar Express, Appalachian Spring and solo works for the NYC Dance Now Festival, and for dancers in Colorado Ballet, Ballet West and Dayton Ballet. Critics and audiences alike enthusiastically received her newest work, Shapeshift, commissioned for Boulder Ballet in 2012.