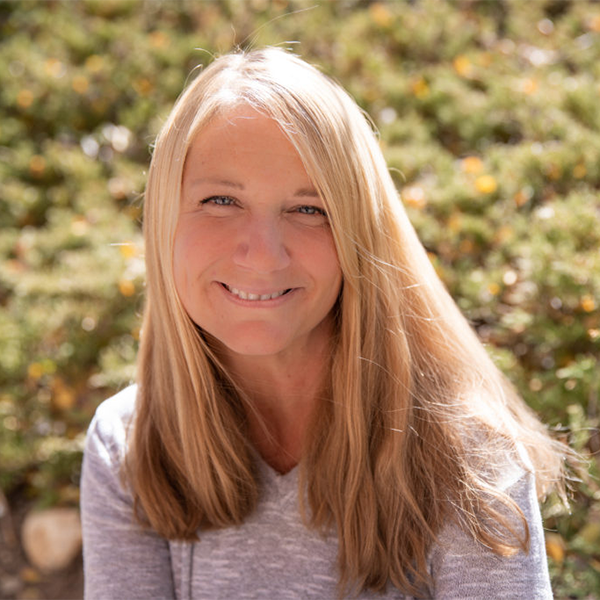 Nicole Hattler received her formal training at the University of North Carolina School of the Arts where she graduated in classical ballet in 1987. She trained under many renowned teachers such as Duncan Noble, Robert Lindgren, Marina Eglevsky, Mimi Paul, Robert Denvers, and extensively with Melissa Hayden. She also trained at the San Francisco Ballet School (with scholarship), Pacific North West Ballet, and Charleston Ballet Theatre. After spending years as a free lance artist, she became Artistic Director of the Asheville City Ballet in 1996. Over eleven years, she choreographed many original full length productions including Wizard of Oz, Alice in Wonderland and Peter Pan as well as performing at the Festival of North Carolina Dance and the North Carolina Dance Gala. After moving to Colorado in 2011 with her husband and three children, she became Artistic Director of the Vail Youth Ballet Company and staged the Wizard of Oz and the Nutcracker at the Vilar Center of Performing Arts in Beaver Creek. She also enjoyed teaching at the Summit School of Dance in Frisco, CO and as a guest teacher at Absolute Dance in Grand Junction and High Attitude Dance Academy in Gunnison. She is thrilled to be here with her family in Telluride and share her life’s passion at Palm Arts Dance.